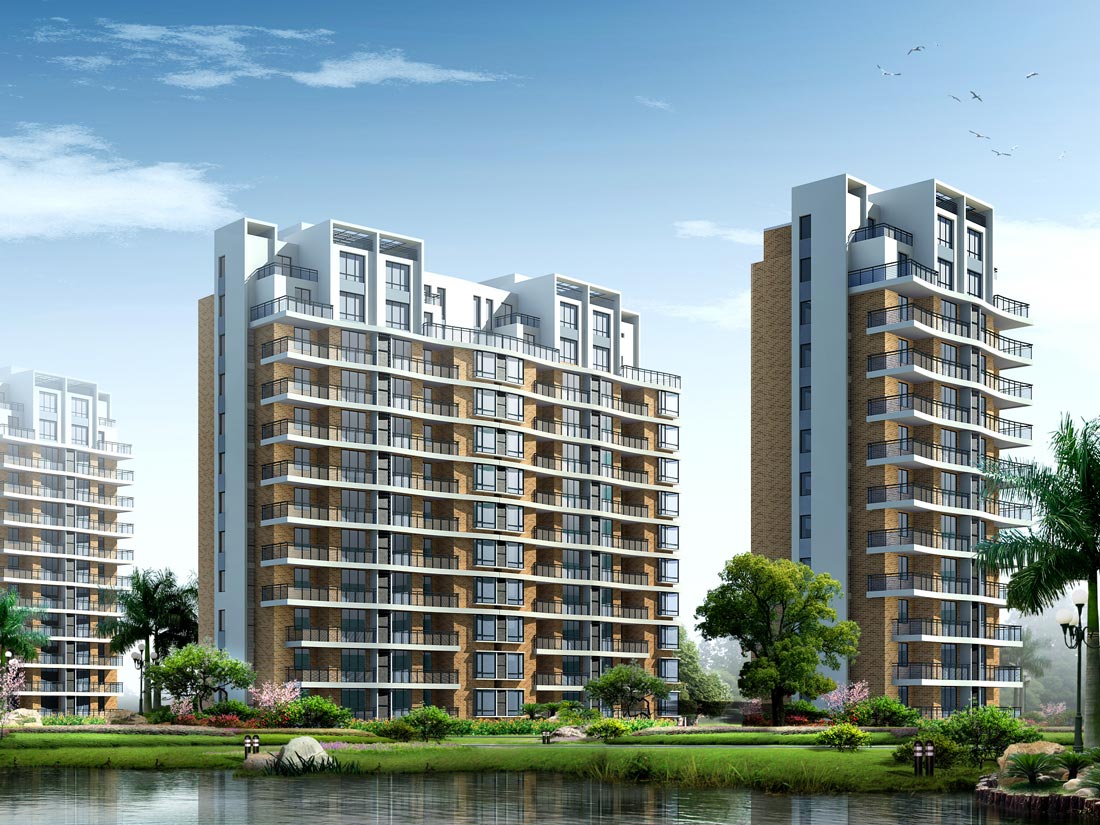 Located in sevilla Fen lake area in suzhou wu elevator rail system co., LTD., is a company specializing in the production of elevator guide rail of the enterprise, established in 1987. At present, the company product industry share reached 28%, a leading global production capacity and product sales. In the first half of this year, the enterprise sales of 360 million yuan.

“I was also have the chance to choose to do the whole machine, but do the machine to the tree brand, I think the risk is too big.” Cai Liansheng, general manager, told reporters that the company was founded more than 20 years, due to clear their orientation and development train of thought, the development has been relatively smooth. “Not bad, there are only do business, we need to do is do it industry is the largest, only such a voice.” It is in this, under the consideration of Cai Liansheng give up to do the whole machine, has chosen the elevator components – guide production.

Cai Liansheng said, enterprise’s development has experienced four stages, from 1987 to 1987 as the start stage, when the third steel mill joint venture with Shanghai, which is the origin of the name, “wu”. From 1996 to 1996, the company establish shareholding system, by 1999 to private enterprises; From 1999 to 2003, the first brand with the industry sevilla joint become a joint venture. Since 2003, the enterprise into a new stage of development, at this point, the sales guide rail is four times before the joint venture. “Otis, schindler, kone, emperor, mitsubishi, Toshiba, fost these multinational companies are our customers, we have the order of 80% of the well-known multinational company” from these global, Cai Liansheng said proudly.

Put three kinds of talent in the role of the post

Development direction of the, also need a man to do, the company build the team always come first, “over the years, our main caught three levels of gradient talent, give full play to their role.” Cai Liansheng said, in the enterprise, there are three types of talents, “grassroots talent”, “talent cultivation” and “flower type talented person”. The three different levels of personnel in their respective positions plays a different role.

- with good “grassroots talent”. Cai Liansheng refers to the “grassroots” type talents, is together with him in the company of “farmland”, because these people has experienced the hardships of the company business, there are far more BuPaLei spirit, to give full play to their role in production line.

- the introduction of “talent cultivation”. These talents can be cultivated, let them from the “little” into a “tree”. Cai Liansheng said, for the scientific management, they brought in from the surrounding some middle managers, who have accumulated a certain management experience, the company can “culture” into an important manager, play a better role.

- “flower type talent” well-paid. “Flower can’t for a long time, but the flowers are beautiful.” “Flower” type talents with advanced management experience and advanced technology level, can bring to the company in a certain period very big help. Cai Liansheng said that over the past few years, they hired the vice President of the market planning, master advanced technology, the highest annual salary of 500000 yuan.

In the most economic pursuit of the biggest cost advantage

The reporter understands, optimize configuration, diversified development, low cost competition, this is wu guide on sevilla winning another “magic weapon”. Cai Liansheng says, villa on wu pioneered the use of the world’s first-class processing equipment to produce high quality products, at present, the company has three levels of equipment: Europe imported equipment, equipment and domestic equipment imported from Japan. Among them, the European equipment used in production of high quality guide, Japan’s equipment is used for medium quality guide production, domestic equipment used in the medium guide production. This optimal allocation, make the enterprise have the ability to produce different quality products. “We do elevator parts has been done in the industry leading, next, we need to do is to extend industrial chain to continue.” Cai Liansheng says they have plans to invest one hundred million yuan in Fen lake, introduced the advanced equipment and technology, raw materials, specializing in the production of elevator parts make high-speed rail raw material localization. In addition, in order to further improve management pattern, they are raised.