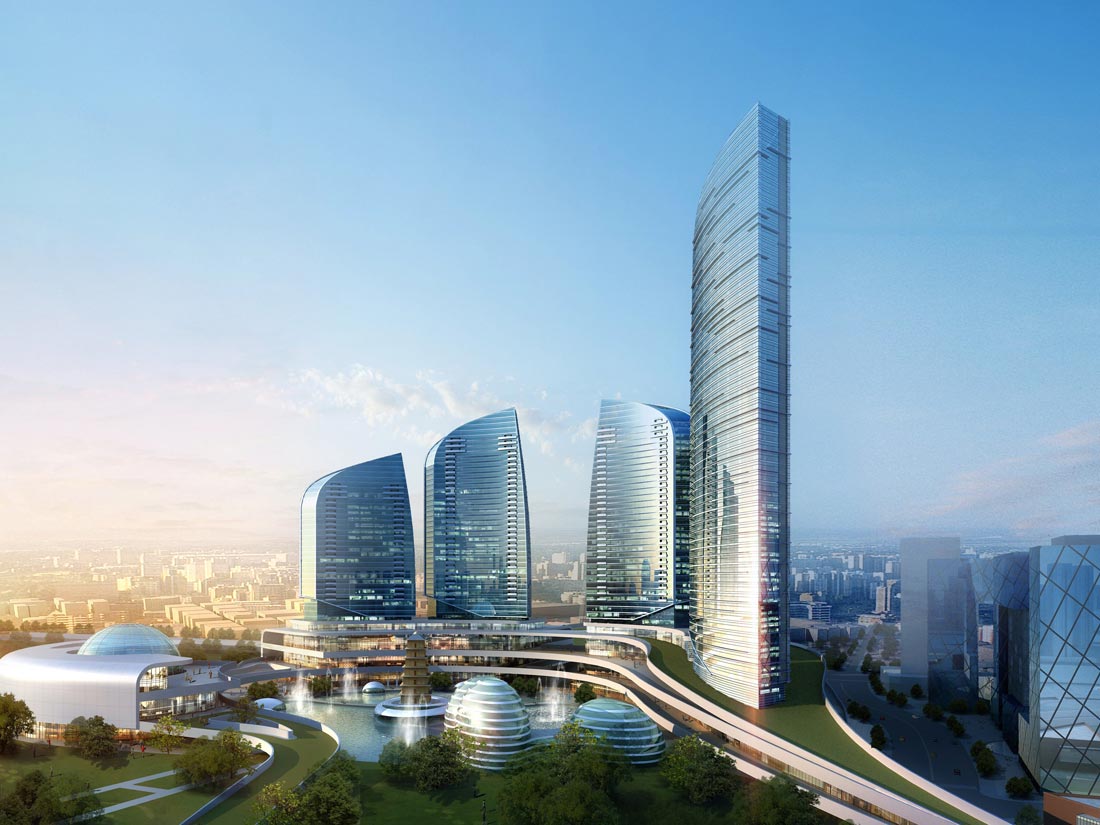 A set of data, according to wu jiang elevator industry the development trend of this year’s surprise.

Canny-elevator order target of 1.9 billion yuan this year, sales, profit tax is expected to be 30% more than last year and 30% respectively.

In the first four months of this year,Shenlong-elevator and Diaoelevator Sales situation, respectively, than the same period last year growth of 20%.DiaoelevatorThis year’s 30% growth target, 8000 units.

Wittur Components (suzhou) co., LTD., keep more than 15% increase since this year, are expected to maintain this growth throughout the year.

20%, means that the elevator Fen lake and extending industry can from 8 billion yuan output value, increased to nearly one hundred million yuan, a third of the total accounted for about Fen lake the whole industrial production.

“An elevator industry competition strength and technology, quietly lurks behind the financial crisis, China, is one of the forefront and frontier of the frontier is the wujiang resolutely.”wittur Components (suzhou) co., LTD sales deputy director Xu Jiangang think so.

Participate in the contest

“To participate in the competition, technology is one of the biggest card. So, the biggest advantage we have is technology.” Xu Jiangang said, sweet German headquarters has to build research and development center in China, in order to use their own technological advantages, the implementation technology and the demand of local maximum fusion.

According to the analysis of China elevator association, the international elevator market is in the midst of the adjustment phase, a group of European developed countries, such as elevator enterprises with advanced technology came under pressure from the market and the capital is actively aimed at emerging markets such as China, industrial transfer has become a new trend.

“This might be Fen lake elevator companies advanced technology, and catch up with the implementation of a chance.” Shen Jianming thought.

In recent years, we the elevator significantly strengthened the technical promotion. Late last month, we cooperate with suzhou institute of science and technology of elevator technology research and development center, ready to create the domestic first-class elevator technology research and development platform. Previously, we have completed a new round of technological transformation, the introduction of a batch of internationally advanced level production line and design software, etc.

“Only with proprietary technology products, others no way, the enterprise can go further.” We lift the chairman Yuan Huashan said, at present we have not only like 20 meters high outdoor escalator, energy-saving residential elevators, soundproof door plank of foam, such as independent technology products, in addition, a new type of escalator has complete 3 d design and entered the stage of trial research is expected in October the prototype, the product will fill the blank of the global market.

Since this year, homelite annual capacity of 7000 units elevator &escalator run at full capacity, the second phase of the new workshop this is Asia and the world’s largest escalator production line, production line mostly USES the international first-class equipment.

At present, the technology research and development center of homelite has build a provincial enterprise technology center, and is trying to create a “national”. R&d center of intellectual support for homelite has many advantages in the field of technology property rights products, such as 4 meters/seconds of high-speed elevator, height of 20 meters large escalator, etc. At the end of last year, homelite has 51 patents.

As a sino-german joint venture, diao elevator has the first-class technology from Germany, this is the advantage of their products. On the basis of often the 10 varieties, diao ready to start the development of special elevator project this year.

“We just want to rely on technical superiority, develop the advantage of the products, in order to cope with competition in the market.” Diao elevator BoJianLin general manager said, diao will declare this year big height above the 25 meters escalator of new products, the escalator can be widely used in metro, high-speed rail projects, etc.

To, the domestic production of elevators, regardless of form a complete set of technical content, quality, function, security, etc., are much fewer, with the international first-class brand and cost performance is good, so has its own market competitive advantage.

The rapid growth of “anchor”

According to the statistics of China elevator association, at the end of 2008, China’s record on the number of the elevator has more than 1 million units, to become the world’s the largest country in the elevator ownership. National elevator can realize rapid development, support it is this huge market.

As wujiang elevator industry association, Wang Youlin think, elevator industry this year the situation is not optimistic, but “the crisis in organic”, huge demand market potential. To boost domestic demand on the one hand, countries adopted various measures, and introduced the equipment manufacturing industry adjustment and revitalization of planning “, the domestic economy contains a new round of development; China is now in the elevator, on the other hand, 1.2 million, an average of 1100 people with an elevator, is only half of the world’s average level, from the developed countries per capita level there is a big gap between the elevator, the domestic elevator market potential is still large.

Based on the analysis of the market, Wang Youlin targeting the domestic market, and sales direction for the adjustments. , he said, without relaxation of first-tier cities market at the same time, looking at the development potential of two lines and three cities; It is more important on the one hand, the marketing focus to major infrastructure projects, like the subway, the airport and government public project.

For the domestic market, BoJianLin also believe that with continued weakness in the real estate industry, real estate developers under cost pressure, choose good cost performance in domestic elevator, promoted the including national brands and joint venture brand product sales. The development of the domestic major infrastructure projects, also bring new market for the elevator industry. In addition, as the elevator industry integration, adjustment, a group of low technical level, small capacity elevator enterprise production or takeover, which on the other hand for superior enterprises released a certain market space.

Catch up with the “wings”

Shen Jianming of elevator industry has been very attention, earlier this year he visited the main elevator enterprises Fen lake, and carry on a questionnaire survey.

“Industrial agglomeration, is the biggest advantage of Fen lake elevator industry. At present in the elevator machine and accessories companies a total of more than 50, 2008, the output value of more than 50, one hundred million yuan. If including the extension of companies such as raw material supply, production value in 8 billion yuan. In the elevator industry has formed a complete industrial chain, from research and development, design, production, assembly, sales, maintenance, and logistics, to the parts of the production, sales, etc., within the region can implement all the links from raw material to finished product.” Shen Jianming said, complete industrial chain, plus Fen lake to Shanghai, location advantages, formed a unique industrial advantages, or industrial effect.

Wang Youlin believes that this year the industry reshuffle is an indisputable fact. How to deal with, how to realize the surpassing, play the advantages of brand and complete industry chain, is an inevitable choice.

“Now everyone is in the corner under the influence of the financial crisis, who is close to the medial and the speed advantage, then who could overtake, win the competition. Elevator enterprises agglomeration Fen lake, can run cliques group, if can seize the opportunity, realize the overtaking is possible.” Shen Jianming thinks, the key is how to play to the advantages of speed and curve.